Participation in athletic activities relates to superior street-crossing multitasking abilities. Differences between athletes and nonathletes in the processing of speed may underlie this difference.

Participation in athletic activities relates to superior street-crossing multitasking abilities. Differences between athletes and nonathletes in the processing of speed may underlie this difference.

Chaddock and colleagues used a virtual reality street-crossing task to examine the multitasking and speed-processing abilities of collegiate athletes and nonathletes. The participants walked on a nonmotorized manual treadmill that enabled them to move through the virtual world at their own speed. They wore wireless liquid crystal shutter goggles that rapidly alternated the viewing screen displays to each eye, resulting in the perception of depth.

Athletes were more successful than nonathletes at crossing the street safely, as reflected by fewer collisions with moving vehicles, across all distraction conditions (eg, conversing on a cellular phone, listening to music). There were no differences in crossing success rates between the first and second halves of the task for any distraction condition; this analysis addressed the role of task fatigue, where differences in fitnesss levels between athletes and nonathletes could be a factor. Athletes showed shorter reaction times, which were associated with higher street-crossing success rates.

The authors noted that cognitive skills learned in sports training may transfer to performance on everyday fast-paced multitasking abilities in the real world. 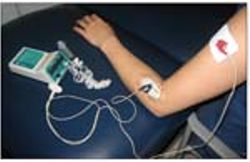 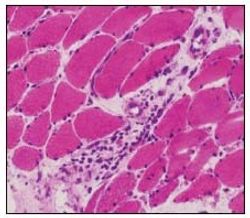