Physicians With Overweight Patients: Tell It Like It Is!

Fewer than half of the overweight patients and fewer than two-thirds of the obese patients in this study had been told by their physician that they were overweight.

Post and coworkers studied the personal perception of obesity among overweight adults and what effect physician opinion has on patients’ weight control efforts. They examined data from 7790 participants in the National Health and Nutrition Examination Survey who had a body mass index of at least 25.0 kg/m2.

The authors noted that telling more overweight and obese patients that they are overweight may help encourage them to change their behavior and lower their risk of many diseases. 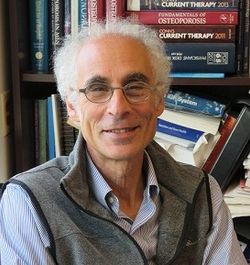 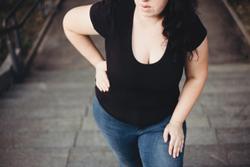