Courtney Wells, PhD, MPH, MSW: Impact of COVID-19 on the Quality of Life of Patients with Rheumatic Disease 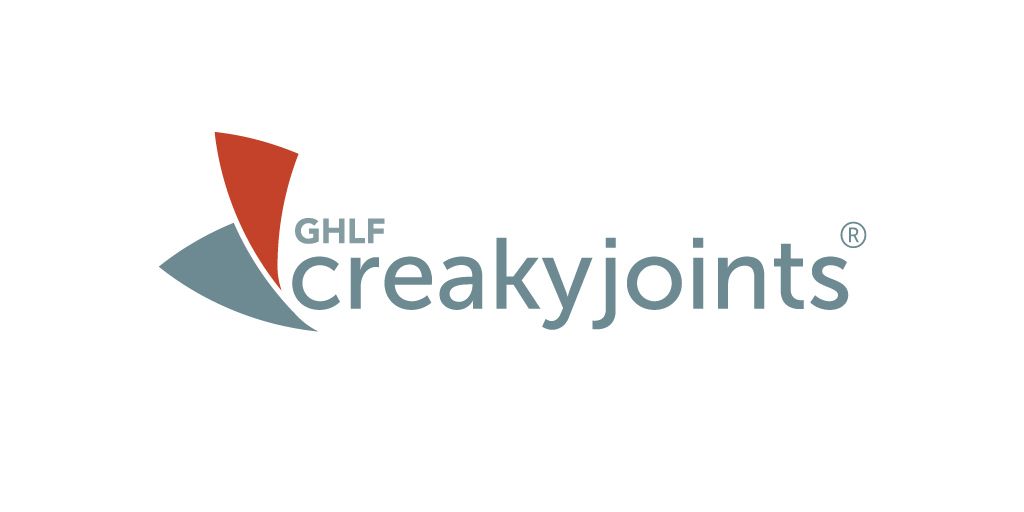 Courtney Wells, PhD, MPH, MSW, discusses the impact of the pandemic on the quality of life of patients with rheumatic conditions, with an emphasis on perceived risk and decision making.

Rheumatology Network interviewed Courtney Wells, PhD, MPH, MSW, to discuss her ACR study entitled: “Impact of the COVID-19 Pandemic on the Quality of Life of Patients with Rheumatic Conditions: A Qualitative Analysis of Perceived Risk and Decision Making.” Wells is a medical advisor to CreakyJoints, an Assistant Professor at the University of Wisconsin – River Falls, sits on the Minnesota Arthritis Foundation Leadership Board, and serves as the Mental Health Director for the largest arthritis camp in the US. We discuss her initial interest in patient-reported outcomes for a generally underrepresented patient population, the study’s key findings, and strengths of her research.

Make sure you never miss an article by signing up for our Rheumatology Network eNewsletter!

Below is a preview of our conversation:

Rheumatology Network: What first sparked your interest in quality of life during the pandemic for generally underrepresented patients with rheumatic disease?

Courtney Wells, PhD, MPH, MSW: When we started designing this study, Kristine Carandang, PhD, and several other authors who are also working on the project, were always interested in patient perspectives. That's the work that we do; patient engagement in particular. We have several authors on this project who are patients themselves. And Kristine and I are also both patients who have rheumatic diseases. So, for us, that's square one. We start with the patient perspective and then as we watched the data that was coming out and people's experiences. We realized that there were some pretty significant disparities that were happening. We knew that those disparities exist anyway, but they were becoming clearer and clearer as the data was coming out. We decided that we were going to try to make that a focus of the paper. Certainly, that's not the whole project and we asked about a lot of other things. But that became an integral part of how we recruited for our participants, as well as the questions that we asked.

RN: What were the key findings of your study?

CW: The overall finding by far was that people are struggling not just emotionally during the pandemic but socially [as well]. Their rheumatic diseases were potentially being affected by the stress level that they were experiencing. For some people it was that they had a preexisting mental health condition and that was exacerbated by the stress of the pandemic and then that may be exacerbating their physical health. For other people, they had never had a mental health condition before, and they were either newly diagnosed or they were just really overwhelmed. Maybe they didn't have a mental illness, but they just felt like they were having a hard time coping and they had new symptoms that they didn't really know what they were or how to handle them. But everybody we talked to said that they were pretty overwhelmed. They were struggling to manage their mental health and that that was impacting their physical health, in most cases. Not everybody saw that, but a lot of people said that. And also, one of the things that we found really interesting was that it seemed to be that people's perception of their risk, how at risk they were for developing symptoms of COVID-19, or getting sick, or even dying from COVID impacted their ability to function, their emotions, the decisions that they made around how to cope, and what they were going to do in their day-to-day life.

RN: Is there anything else that you would like our audience to know, before we wrap up?

CW: The other message that we want to send out is that people were generally pretty frustrated with their healthcare. Yes, there were some providers who were great. And they transitioned fine onto telehealth and they were able to do that. But a lot of people didn't have that. They had providers who were saying [they were not] going to see patients for months at a time or people who said that they had to come into the clinic [at a time when] people didn't feel comfortable coming into the clinic. Or there were people who just felt really frustrated with our public health system and how vaccines were being allocated and that people with autoimmune and rheumatic diseases were not being prioritized. We heard a lot of information about all levels of healthcare and that people had a lot of frustrations.