The approval is based on data from the JIGSAW-118 study, which was designed to determine the appropriate dosing regimen of Actemra SC in children with SJIA.

The FDA has approved the subcutaneous (SC) formulation of Actemra® (tocilizumab) for the treatment of active systemic juvenile idiopathic arthritis (SJIA) in patients 2 years of age and older, announced Genentech in a press release. Actemra can be given alone or in combination with methotrexate (MTX) in patients with SJIA. In 2011, FDA approved the intravenous (IV) formulation of Actemra for patients 2 years of age and older with active SJIA.

The approval is based on data from the JIGSAW-118 study, a 52-week, open-label, multicenter, phase 1b pharmacokinetic (PK)/pharmacodynamic (PD) bridging study designed to determine the appropriate dosing regimen of Actemra SC across a range of body weights (BWs) in children with SJIA. The study enrolled 51 patients aged 1 to 17 years with SJIA and inadequate response to NSAIDs and corticosteroids who were either Actemra naive or were receiving Actemra IV with adequate disease control. Actemra SC was administered open label according to a body weight–based dosing regimen: SJIA patients weighing <30 kg received 162 mg of Actemra every 2 weeks or 10 days; and SJIA patients weighing ≥30 kg received 162 mg of Actemra every week for 52 weeks. Model-computed PK and PD parameters, and safety were assessed.

In general, the safety observed for Actemra SC was consistent with the known safety profile of Actemra IV, with the exception of injection site reactions (ISRs). A higher frequency of Actemra SC treated patients experienced ISRs, 41% (21/51), compared to patients treated with Actemra SC for other approved indications. All ISRs reported were non-serious, and none required patient withdrawal from treatment or dose interruption. 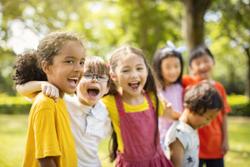 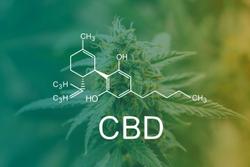 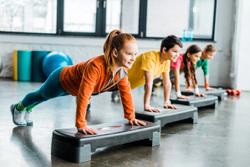